Lägg till i din kalender

Abstract:
The issue of women’s experiences in biological research careers in academia in Mozambique is under-researched. This lack of knowledge does not enable the country to design structural tools that can help women to overcome the obstacles and challenges they face and hence boost their career progression in academia. This thesis aims to fill this knowledge gap by examining the reported experiences of senior and junior women in biological research careers located in two different sociocultural and academic settings in Mozambique.

My concern is with how the societal and institutional features of the academic settings in which female biologists are situated shape their biological research careers and how they made sense of these experiences. Inspired by feminist institutional ethnography and the concept of inequality regimes, I conducted face-to-face qualitative interviews with 39 people, the majority of whom were married women with dependent children and at different stages in their careers. The findings show that due to the local socio-cultural factors deeply rooted in a patriarchal culture and local conventions regarding marriage, the careers of many women were socially, culturally and institutionally vulnerable due to tensions between their academic work and the women’s ascribed family duties. These women were unable to go abroad and get a PhD which meant that most of them were stuck at the lower stages of their careers, even when they were the majority of the workforce in the Department of Biological Sciences. Such a social barrier was institutionally recreated through the absence of a set of institutional supportive frameworks for women’s careers.

As part of the inequality regime governing the universities, there was no concern and commitment at faculty or departmental level with promoting gender equality or with tackling the prevailing gender inequalities in academic careers. Most academic managers of both sexes (though they were predominantly men) revealed a lack of gender awareness and commitment to tackling gender inequalities due to their adherence to the supposedly gender-neutral ideology of meritocracy. This suggests a passive resistance towards gender issues that contributes to maintaining and perpetuating women’s disadvantaged position in terms of career advancement possibilities.

Women from different generations reacted differently in the face of these obstacles at societal and institutional levels; older women were more gender-conforming while juniors were more progressive in terms of their attitudes and willingness to contribute to institutional changes and moving forward. Women’s careers were also affected by a pervasive lack of adequate material work conditions and incentives for experimental research. 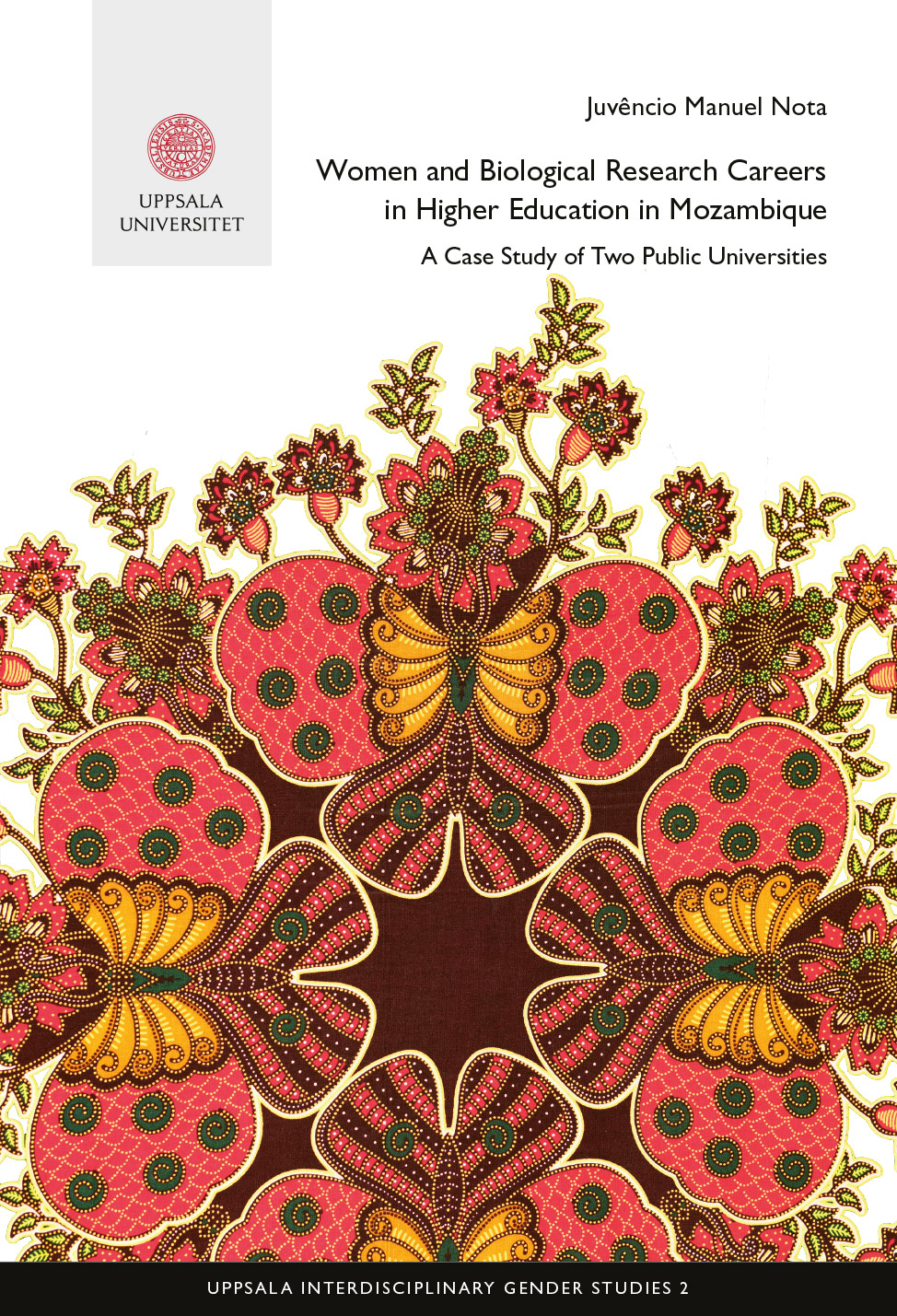