– My colleagues always gives me new ideas and challenges.

Warm welcome to Heejeong, Hong, our new guest researcher, who will be at the Centre until February 29 th, 2020. She is from the Ewha Women’s University, Republic of Korea. 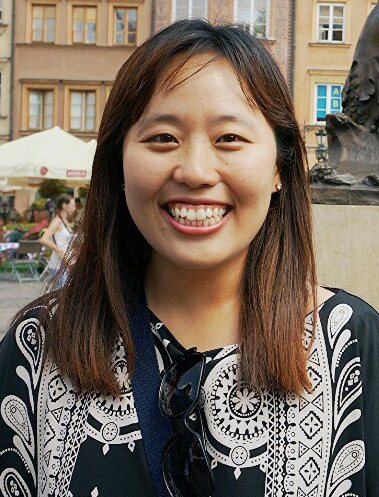 The other one is a study of the policy of Gender Equality in Sweden. The title of my doctoral dissertation is “Does the Institutionalization of Gender Responsive Budgeting Contribute to Gender Equality?” and I’d like to have a research which is extended from this. Sweden is one of the best countries because of its high Gender Equality. I’ll look at Sweden’s various Gender Equality policies and find a possibility to benchmark against Korea. In particular, I’ll focus on the study of Gender Mainstreaming. I’ll look at how the Gender Mainstreaming policy spreads across Swedish policies. Currently, Korea’s Gender Equality policy are better. However, the international community doesn’t recognize Korea as a country with a high Gender Equality. It is because the policies of Sweden and Korea are similar, but the results of the policies are very different. I’ll study why there are differences in the results.

Finally, what is the best thing about Uppsala?
– It is good because Uppsala is a place where Swedish tradition is alive. Living in the city of Uppsala is like being on the countryside and it seems that people are friendlier than in Stockholm. I don’t know if you know about it, but the historic tombs in Korea and Uppsala are very similar. The ancient tombs in Uppsala were the same as royal tombs from ancient Korea. When I first saw it, I was very surprised but I think now that maybe it is an amazing coincidence between Sweden and Korea, and between me and Uppsala.